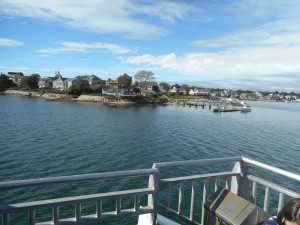 The picture on the left shows the scenery as we left Hyannis port on the ferry to Nantucket.

From the first minute we arrived at Cape Cod to stay at the Wequassett Resort we were inspired by the number of spiritual people we met. We first met Kyle who drove us on a golf cart to our chalet. Kyle asked us about “Journey of a Shaman” and when we told him, he excitedly told us he would buy the book not only because he enjoys spiritual books, but also because of the motivational messages within it. He was the first of many positive and inspiring young people we were honored to get to know during our stay.

The Wequassett Resort is unique in our experience, primarily due to the exceptional positive attitude of the staff who take their lead from the enlightening leadership of the Managing Partner of the hotel. The following pictures are of some of those people although there were many others who also inspired us. 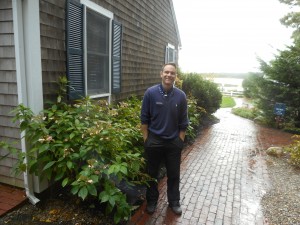 Kevin, a young man who is very clear on his goals in life, and in addition to his work at the resort is a brilliant photographer. We were honored when he gave us a gift of one of his exquisite photographs, mounted in a frame, that was truly up to professional standards. We will treasure it always. 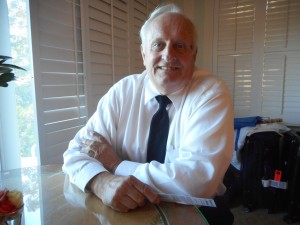 This next picture shows  Eddy, a remarkable man of many parts. We met him when he fetched us from Boston Airport and drove us to the Wequassett Resort, a delightful 2 hour journey through the wooded scenery that was starting to show the beautiful colors of the leaves changing from green to the multitude of colors of the Fall. Eddy had worked for most of his life as an automotive technician and for 6 years had hosted his own television program sharing his skills. His told us that his idol was Pope John II. Towards the end of our stay he presented us with a copy of his book, which he was channeled to write, a deeply spiritual story that brought tears to our eyes when we read it. He shared with  us a remarkable story of how 4 copies of his book had been blessed by Pope John at a Canonization at the Vatican. We shall always remember you Eddy. Than you, you have truly inspired us. 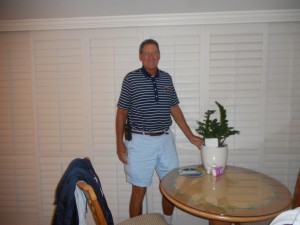 This picture shows Sandy, who had several long discussions with us regarding where he was in his life and sought our guidance in resolving his future path. At his request, we performed a clearance and a healing on him to help him resolve the decisions he wanted to make at this crossroads in his life. 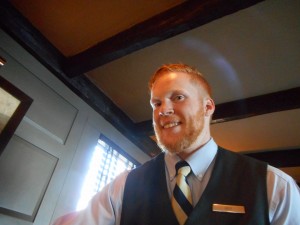 This last picture shows the irrepressible Andy from Dublin, Ireland who was our server at dinner during our stay. He has an amazing sense of humor which is apparent from the twinkle in his eyes. It is said that laughter is good for the digestion and his conversation ensured that we had no digestive issues during our stay!

While visiting Cape Cod, we saw humpback whales but were unable to photograph them due to the tempestuous sea state. That demanded our holding onto hand rails with the heaving of the ship. We also visited Nantucket and it’s amazing Whale Museum.

We would like to return one day as the Cape Cod area is such a wonderful experience.